We faced a new and challenging task at the end of August. This year, the 21st Savaria Historical Carnival, the emblematic event of the summer in Szombathely, was held for the 21st time, where we had to install a complex transceiver system with dispatching software. 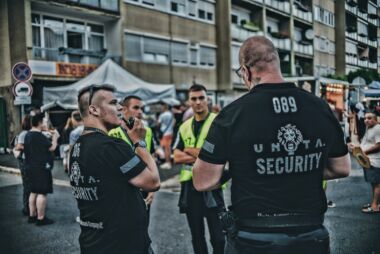 The main organiser and operator of the event, Savaria Turizmus Nonprofit Kft. contacted us before the carnival with the request to use a common communication system with the different organisations participating in the event.

We didn't have to think much about the solution, as the Szombathely Public Area Inspectorate and the company providing the event, Unita Armed Company Kft. of Szombathely, are already actively using our Internet-based eChat PoC transceivers.

After the enquiry, we conducted a needs assessment and then discussed the course of action in detail with Stefania Grünwald, managing director of Savaria Turizmus Nonprofit Kft.

It was important to know the responsibilities so that we could set up the communication teams of the eChat system. For the duration of the event, eChat transceivers from different organisations were organised into a temporary common fleet. Savaria Turizmus rented 30 eChat E350 transceivers, which were joined by transceivers from Unita Armed Company Kft. and the Szombathely Public Area Authority. Thus a total of 63 transceivers and 3 dispatching programs were being in operation during the event. 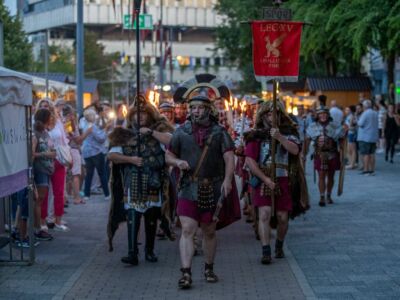 However, it was not only the number of radios that was important, but also the composition of the talk groups. After consultation with the participants, the joint and separate talk groups were created. In this way, all three organisations had the possibility to communicate on common channels while they could continue their own internal communication on separate channels.

Of course, the dispatching software also played a key role in the event management. As eChat fleets can be monitored by several dispatchers, in addition to the 24-hour on-site operations point at the event, the on-call manager also assisted remotely via a laptop.

Before starting the tasks, the event management company also attended an online video training. The training was lightning fast and everyone easily mastered the use of the equipment and dispatching software.

Anico Kft.: What system have you used so far?

Stefania: At the last event we used traditional radios. The main problem was that we couldn't communicate over greater distances, even though our events cover a relatively large area, the whole downtown of Szombathely. Unfortunately, the range of the previous radios proved to be insufficient, especially during a carnival parade, which was very problematic, because we had to cancel the parade due to a huge storm in an emergency situation, but we could not reach each other. In that situation, the mobile phone operators were also overloaded because of the large number of visitors. So we had no mobile phone communication. 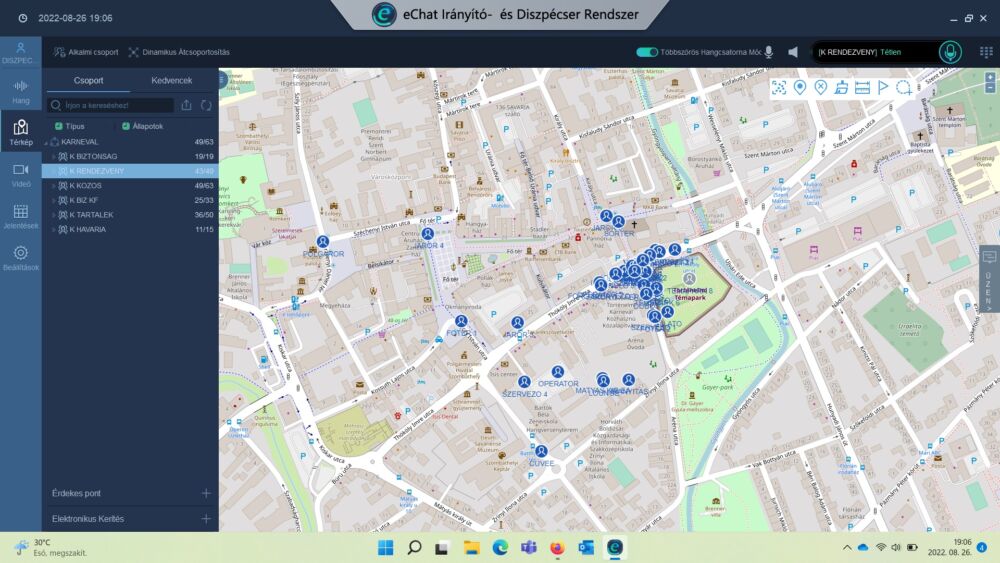 Several organisations were involved in securing the event and the area: the Civil Guard, the police, the emergency services, the ambulance and the Red Cross.
The problem was that each organisation used its own communication system.
The solution was a radio centre, where each organisation sent a transceiver from its own system. The dispatcher in the radio centre then relayed the necessary information to the organisations concerned individually.

Since then, both the Public Area Authority and Unita Armed Company Ltd. have switched to eChat transceivers. This year, we have also supplied eChat transceivers to the police, ambulance and fire services for the duration of the event.

Anico Kft.: Were there any disruptions during the three days of the event?

Stefania: No problems were reported. The use of the transmitters was very simple, and colleagues quickly got used to it. The learning curve was also very easy. And the radios handled the daily use well with one charge. 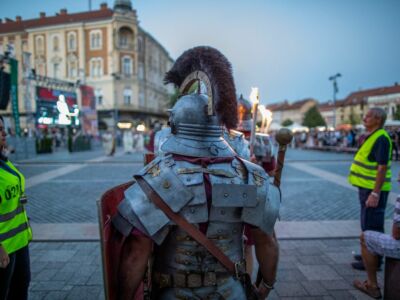 Stefania: Yes, even in this indirect way it was easy to learn how to use the system.

Anico Kft.: How has the communication changed compared to the old system?

Stefánia: Our communication is much more efficient with this system. And the unlimited range is a big plus.

And another advantage is that before, when setting up carnival parades, there was a problem with the organisers - who are not experienced radio users - wanting to have several people talking at the same time. With eChat transceivers, this did not happen because the system does not allow it. The 30 second transmission limit and the "one person speaking" at a time function are very useful.

Anico Kft.: Thank you for your answers, it was a useful experience for us too, providing communication for such a big event. 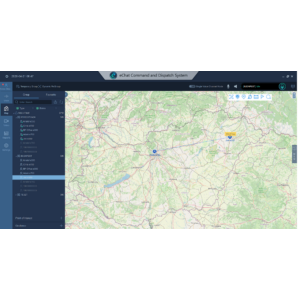 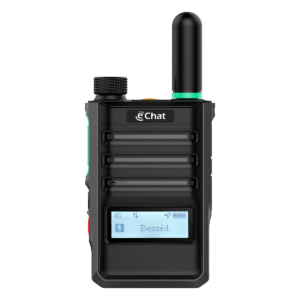 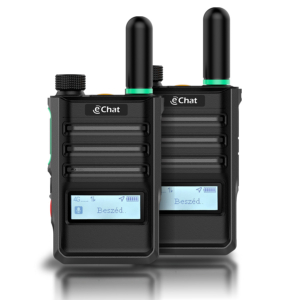