The Yaesu FTM-300DE is a VHF/UHF two-band mobile transceiver for installation in vehicles.

In line with Yaesu's "System Fusion" strategy, this radio offers FM and digital voice mode C4FM operation. The FTM-300DE is capable of receiving both modes (FM, C4FM) simultaneously, as each of the two receivers can be set independently. Automatic mode switching (AMS) is also supported. Since the Yaesu FTM-300DE is a true dual-band with two receivers, you can use any combination of bands, such as V+V, V+U, U+U and U+V. The receiver is designed for broadband reception, covering the airband in AM.

The transmitter offers a maximum transmit power of 50 W, which can be switched to 25 or 5 W. As in recent Yaesu mobile transceivers, the FTM-300DE is also equipped with a heavy-duty heat sink that includes an exclusive FACC (Funnel Air-Convection Conductor – Wind Tunnel). The colour display has a resolution of 320x240 px (QVGA). Unlike Yaesu's other mobile transmitters, the 2-inch display is not touchscreen, but is operated in the classic way using the buttons and rotary knobs on the side of the unit (separately for each band). The bandscope displays 63 channels to the left and right of the currently selected frequency on the colour display. So you won't miss any activity in the surrounding area. The detachable control unit can be mounted on the main unit or operated separately, with the necessary cable included in the radio box as a standard accessory.

The standard Bluetooth function provides a very convenient operation. This allows the use of Bluetooth earphones such as the Yaesu SSM-BT10 or other compatible earphones. Using the Bluetooth headphones allows safe radio operation in the car, even while driving. The Yaesu SSM-BT10 Bluetooth headset is equipped with a PTT button and supports VOX operation. With the new USB charging cable SCU-41, not only the transceiver but also the SSM-BT10 can be easily charged. The SSM-BT10 can operate for approximately 20 hours on a single charge.

The Yaesu FTM-300DE C4FM transceiver offers more than 1100 memories for your favourite frequencies. The stored frequencies are automatically sorted by bands: Air Band, VHF Band, UHF Band and General. This makes it easy to keep track of the large number of memory locations. All settings and memories can be stored on an optional MicroSD memory card (max. 32 GB). Voice recording and playback (Voice Recording) also uses the memory card.

In order to use the standard navigation functions and positioning data in the C4FM, the FTM-300DE has a built-in 66-channel GPS receiver. Optionally, an external GPS receiver can be connected. This allows the use of familiar functions such as direction and distance to the opposite station, rewind and so on. Other functions known from C4FM technology, such as Digi Group ID and Digital Group Monitor, are also supported by the Yaesu FTM-300DE. Of course, the 300DE can also be used with the Wires-X system. Connectors for the optional HRI-200 interface are available.

The factory default setting for amateur transceivers does not cover transmission outside the amateur bands!

What is the difference between Yaesu FTM-200 and FTM-300 mobile radios?

Both FTM-200D and FTM-300D are Dual Band, however, the FTM-200D comes with a single receiver, meanwhile, the FTM-300D has two receivers which allow for real-time RX operations on any band. Therefore, the FTM-200D can receive only one frequency at the time.

The frequency coverage is the same RX/TX between the two models but the sensitivity changes in certain frequency ranges. Furthermore, the FTM-300D comes with built-in Bluetooth Module, meanwhile the FTM-200D has it as an option (BU-4).

Design-wise, the FTM-200D has slimmer front panel which allows for easier installation on vehicles.

There are no reviews for this product.
Write a review! 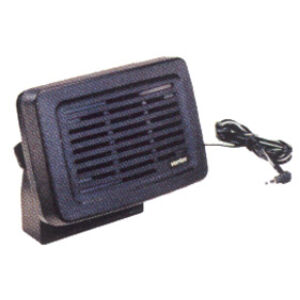 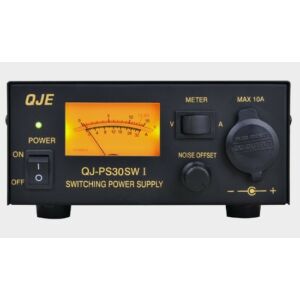 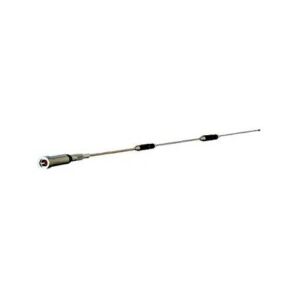 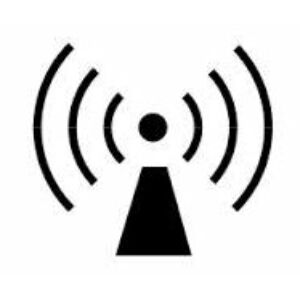 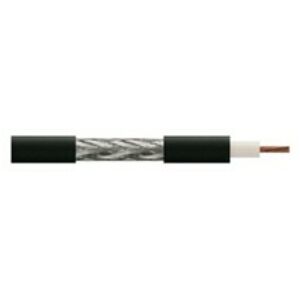 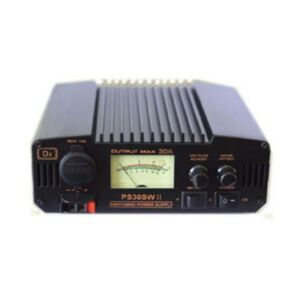 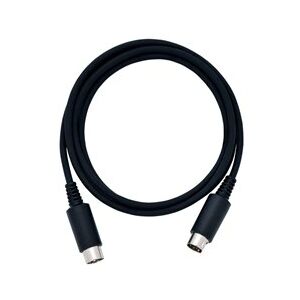 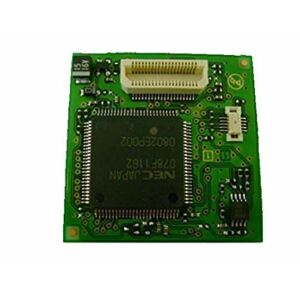 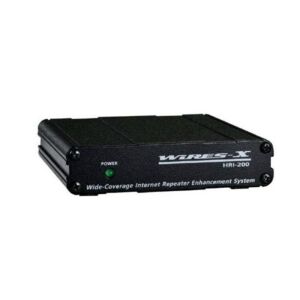 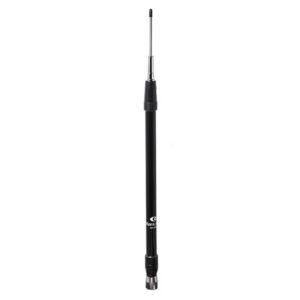 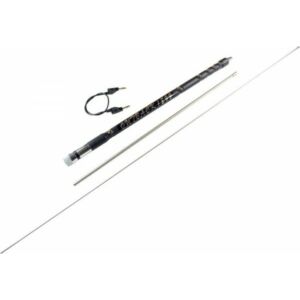 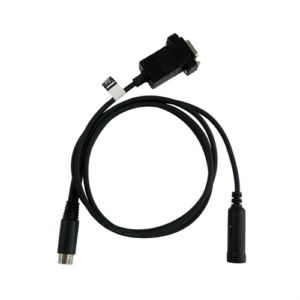 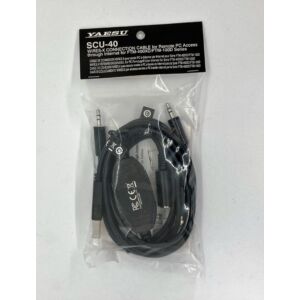 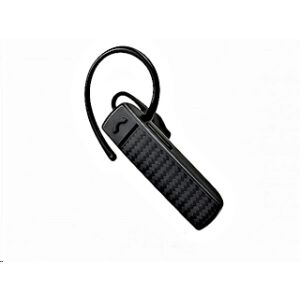 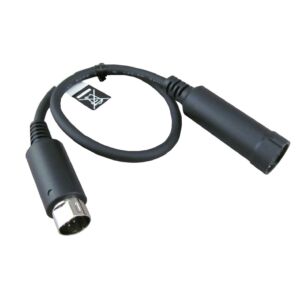 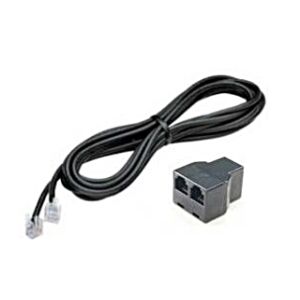 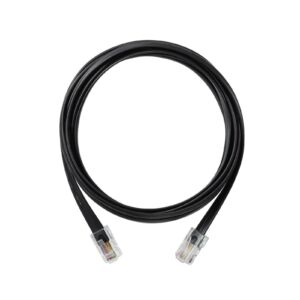 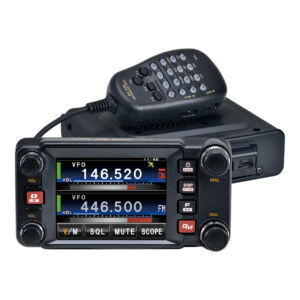 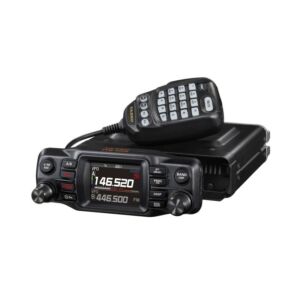 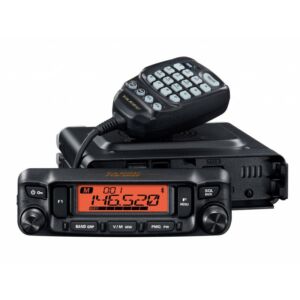 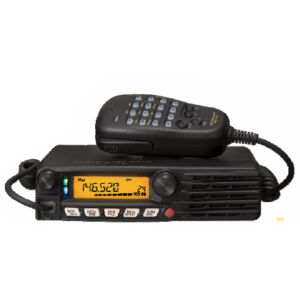 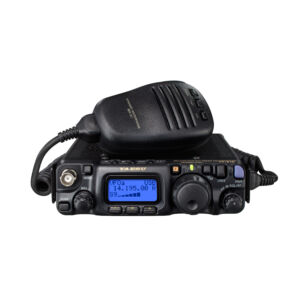 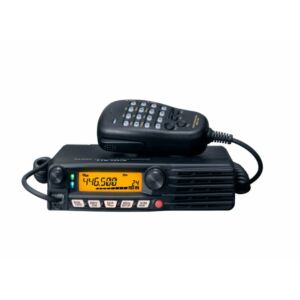 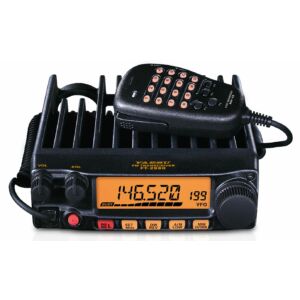 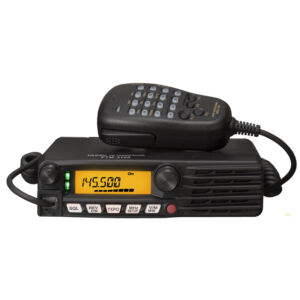 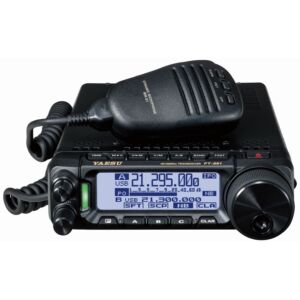