We organised a Motorola reseller meeting in Budapest 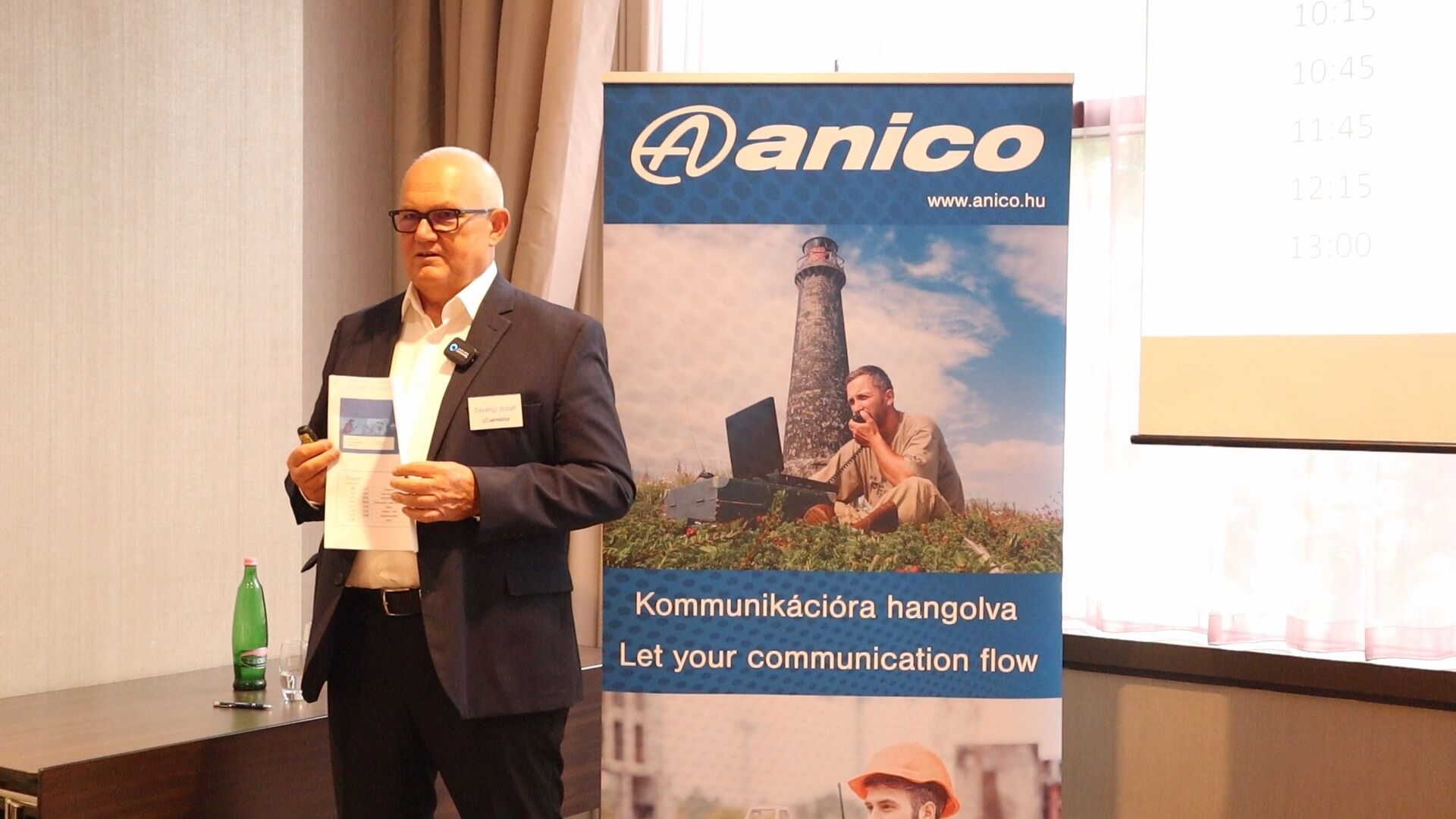 We had been impatiently waiting for 3 years to finally organise a reseller meeting, which event had to be constantly delayed due to the pandemic. June 2, 2022 is an important date in our lives, because this was the day we could finally hold the reseller meeting and present this year's TOP 3 Motorola transceivers.

With so many developments and exciting transceivers hitting the shelves over the last 3 years, we had to squeeze a lot of new technologies and product types into the presentations and demonstrations that took up the whole morning.

We started the morning with a presentation that gave a brief overview of the company. Our Managing Director, József Dévényi, presented the achievements and future goals of Anico Kft.

As not all of our blog readers may be familiar with the full range of our products and activities, we have included a slide from the presentation for information: 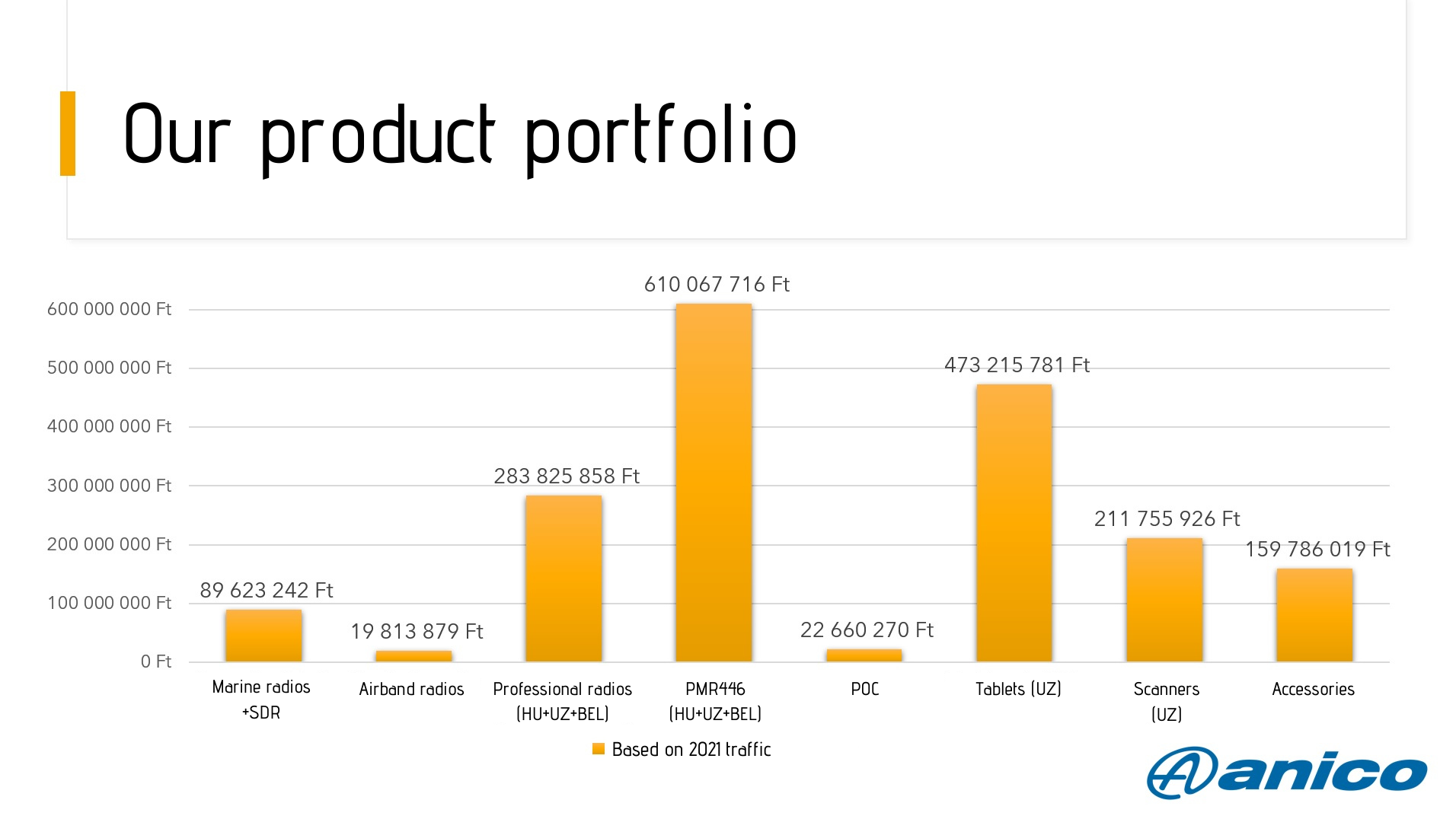 We have also made a short video of Anico Kft's presentation which will be posted soon for those who would like to know what's "behind the scenes" and where we are going next.

The morning was continued by Kristóf Dévényi, Technical Manager, who presented the latest Mototrbo DMR transceiver, the Motorola R7 series

There are several members of the R7 family, 3 of which have been released in Europe: the R7A simplified model, R7 displayless model (BT+GPS) and R7 display version (BT+GPS). It is important to note that the R7 family is a replacement for an older Motorola DMR transceiver, the DP4000 series.

One of the key interesting features of the R7 transceivers is the adaptive dual-microphone noise cancellation technique, which is particularly useful when several transceivers are working side by side. This allows you to communicate without echo by filtering out ambient noise. The automatic speaker volume control is a great and useful feature, because the radio automatically switches to the best volume level for the given environment, instead of you having to adjust the volume all the time.

The transceivers also have special housing, designed specifically based on advice from the medical sector:  it will withstand disinfectants, ensuring that the radio will remain operational for many years of regular use, cleaning and disinfection. This is particularly helpful during Covid.

The enclosures also have 2 IP ratings: they are fully dustproof thanks to IP66 and IP68 protection, can withstand 2 hours of immersion in 2 metres of water and can withstand high pressure water jets from any angle. In addition to the IP ratings, the R7 transceivers are also UL TIA-4950 certified, making them safe to use in explosive environments.

The new range is not short of accessories and power sources. The tried and tested IMPRES™ technology is retained to further extend battery life. Three encryption types are also available: 16 bit, 40 bit and AES256. The R7 series is compatible with TIER 1-2-3 systems and all Mototrbo devices.

All in all, Motorola has released an ergonomic and fully state-of-the-art device as the successor of the DP4000 series.

After the R7 presentation, we had the opportunity to test the devices hands on. Refresehed after a coffee break, we were given and introduction to the Motorola Wave internet-based POC system, presented to our partners by our technical expert Róbert Ferenczi. 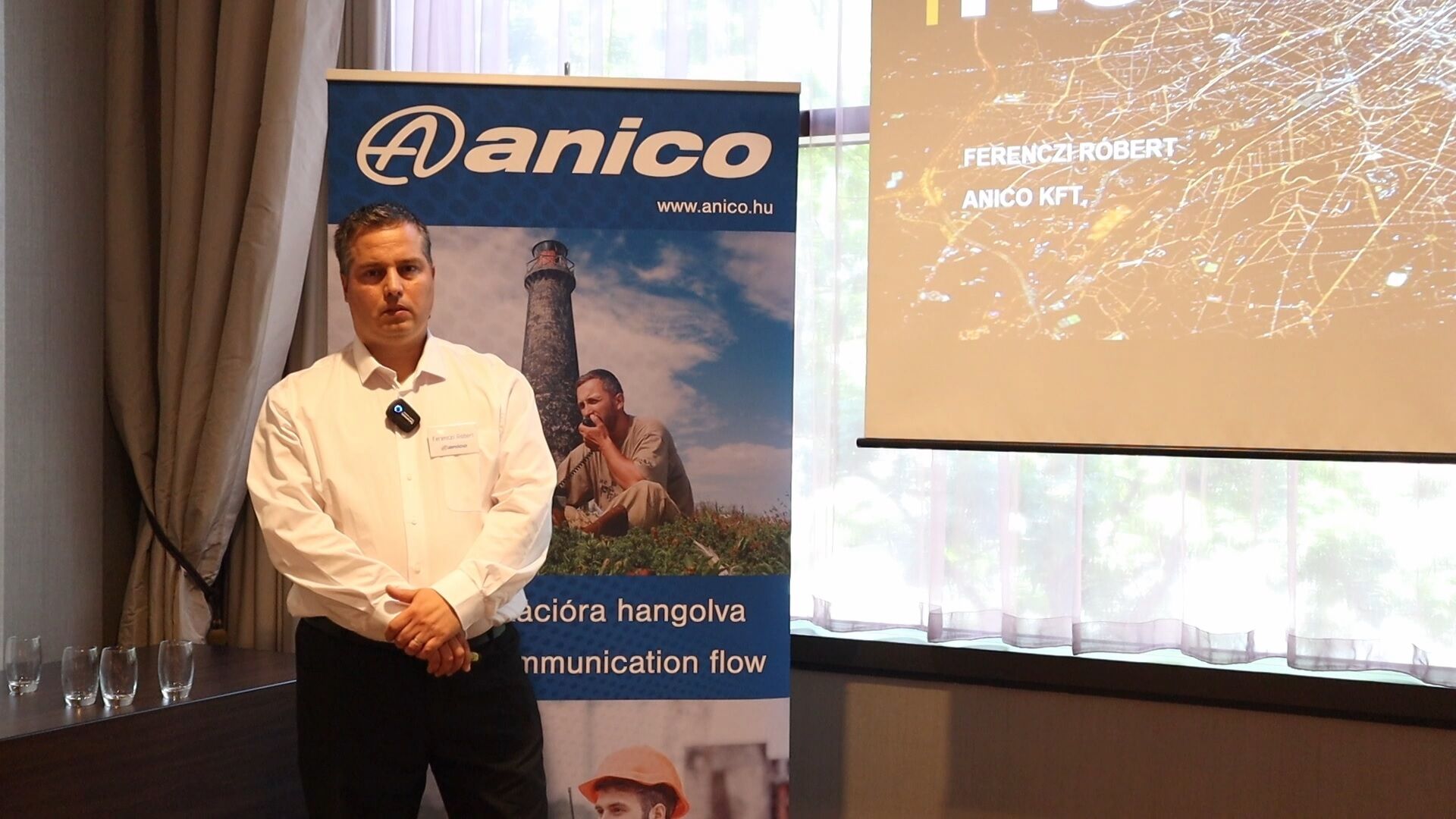 In addition, the system requires no costly and time-consuming frequency licencing or manual programming. In addition, as Róbert's presentation showed, Motorola's WAVE PoC system and internet-based transceivers are compatible with Mototrbo radio systems and can also work with smartphones using the Wave app.

The Wave family includes the TLK100I handheld transceiver and the TLK150 mobile transceiver. Motorola promises to add new devices to the TLK family soon, and we hope to have the opportunity to introduce them next year.

Motorola's European representation also brought a guest speaker to the partner meeting, who did not come empty-handed. Area Manager Oliver Zuber brought 2 new devices to the show, namely the Motorola ION and the Motorola Evolve, which we would probably not call transceivers but multifunctional devices. 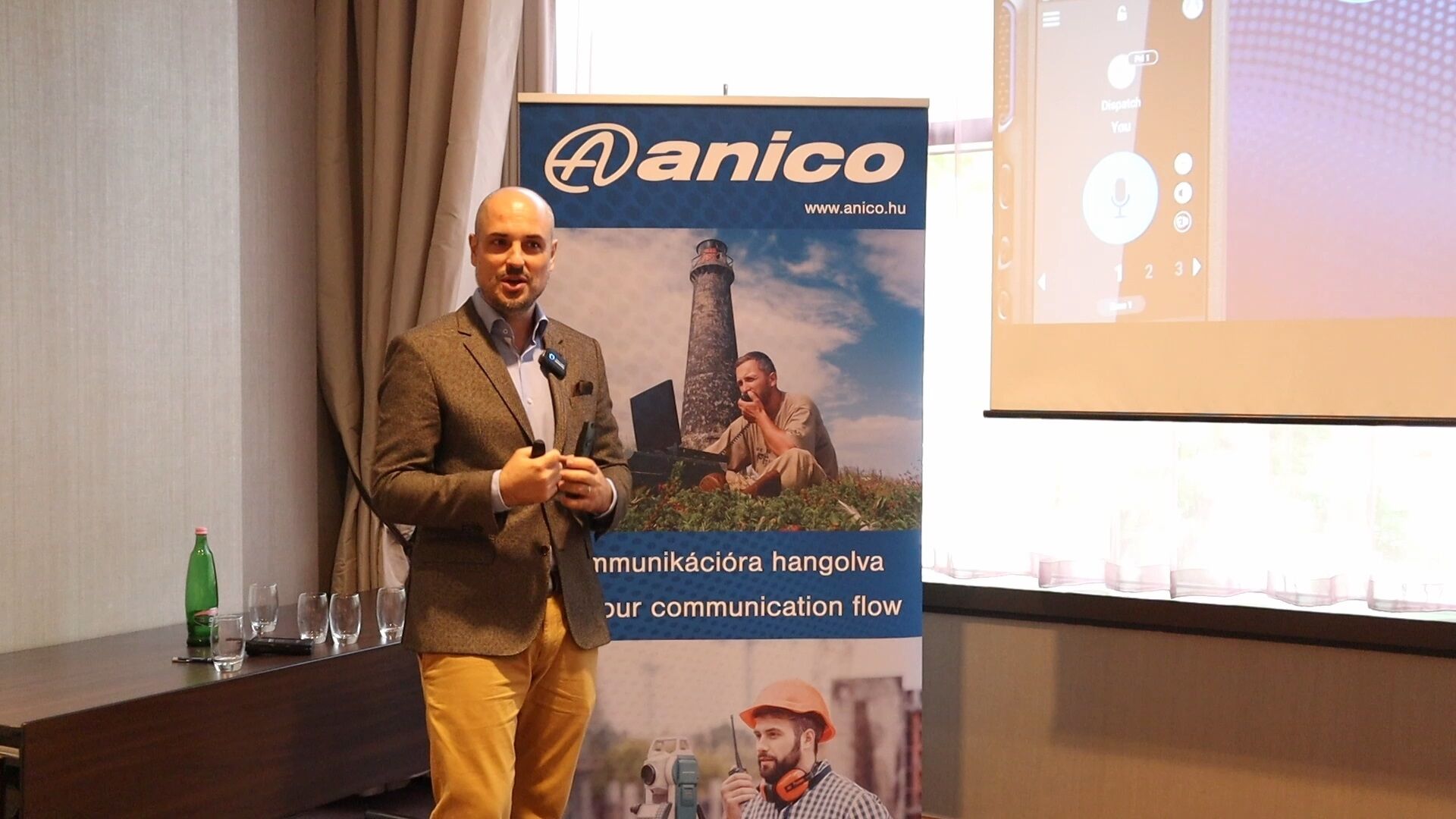 The Motorola Ion is Motorola's most expensive business communications device, with fixed voice and broadband data capabilities. The Ion is an Android smart radio that includes both an analog and a DMR transceiver. It integrates voice communication (over frequency and over the internet), video, analytics, and other business applications (such as barcode scanning) within one single device. The device is currently only available for UHF frequencies, a VHF model will follow in 2023.

The Evolve is also a smartphone designed specifically for industrial environments which can also meet all requirements to be a Wave network radio. It is a smart phone and transceiver in one, with a lower price than the ION.

We were able to see and test the devices not only on the projector screen but also live, in our hands.

We ended the demonstrations with a lunch together, followed by informal chatting and radio testing. We thank all our partners for attending the meeting. 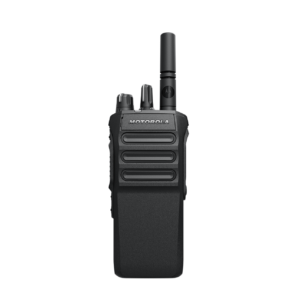 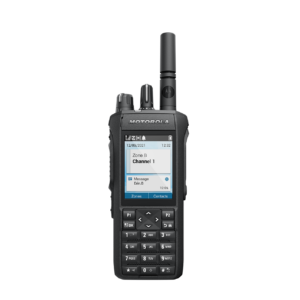