We use cookies to provide you the best experience on our websitet. More info: Data Protection Statement.
Modify settings Accept
These cookies help make the webshop usable and workable.
These cookies help us to display advertisements and products that match your interests in the webshop.
Products Menu
Your are here: Home > Amateur transceivers > Amateur mobile radios >

YAESU FT-8900, 29/50/144/430 MHz FM Transceiver. The Yaesu FT-8900 is a ruggedly-built, high quality Quad Band FM transceiver providing 50 Watts of power output on the 29/50/144 MHz Amateur bands, and 35 Watts on the 430 MHz band. It includes leading-edge features like cross-band repeat, dual receive, VHF-UHF Full Duplex capability, and over 800 memory channels. And its 10-meter FM coverage brings the possibility of world-wide FM DX-ing to you on your drive in to work!

Convenient Remote-Head Mounting Capability
Having trouble mounting your mobile radio in your compact car? With the Yaesu FT-8900 and its optional YSK-8900 Separation Kit, mounting is a breeze even in the tightest locations. The YSK-8900 includes a 20’ (6 m) remote cable and a mounting bracket for the front panel, and the microphone jack is located on the side of the front panel, eliminating the need to run a separate cable.

Convenient Access to WIRES and other Internet-linking Systems
When six and ten meters are dead, you can still talk around the world with the Yaesu FT-8900! The front panel provides easy access to any WIRES™ (Wide-coverage Internet Repeater Enhancement System) repeater, automatically sending the required single DTMF access code at the beginning of each transmission. And if you’re using another Internet linking system, one that requires a DTMF string to being up the link, you can easily configure the Yaesu FT-8900 to store and send the required tone sequence, as well!

Quad Band Operation
The Yaesu FT-8900 combines the “traditional” 144/430 MHz local-communications concept with the exciting capability for Sporadic-E or F2 DX on the 29 MHz and 50 MHz bands, for nationwide or worldwide FM communications from your car! The first Amateur Radio FM mobile transceiver providing this capability, the Yaesu FT-8900 will make you wonder how you got by with a two-band transceiver up to now!

Wide Frequency Coverage
The Yaesu FT-8900 provides extended receiver coverage beyond the Amateur bands, so you can keep informed of communication activities in the public safety, commercial, aircraft, and government communications ranges. Included is coverage of 28-29.7 MHz, 50-54 MHz, 108-180 MHz, 300-480 MHz, and 700-985 MHz (cellular frequencies are blocked and non-restorable).

High Power Output
To get your message through when it counts, the Yaesu FT-8900 puts out a full 50 Watts of power on the 29/50/144 MHz bands, and 35 Watts on 430 MHz. To ensure thermal stability during long transmissions, a thermal sensor monitors heat sink temperature, engaging the rear panel’s cooling fan only when needed.

One-Touch Band-Pattern
To save valuable time while operating a transceiver with the versatility of the Yaesu FT-8900, the “Hyper Memory” feature allows you to store a complete set of configuration data for the two bands on which you’re operating. Besides the usual storage of frequency and tone data, Hyper Memory will store such setup parameters as Automatic Repeater Shift status, Packet parameters, Scanning mode, and VFO tracking, avoiding the need to change each of these functions manually on a regular basis.

CTCSS and DCS Encoders Built In
Providing excellent performance even under difficult link conditions, Yaesu’s 50-tone sub-audible CTCSS and 104-tone DCS signaling systems ensure that you have full access to repeater and remote-base inputs, and the built-in CTCSS/DCS decoders allow silent listening on busy channels. Plus you get Tone Search Scanning, which will scan for the tone being received on an incoming signal, allowing you to match tones quickly when operating on a new repeater system.

Easy Setup for FM Satellite Operation
For operating on FM satellites like UO-14, the versatile memory system of the Yaesu FT-8900 allows you to store a set of uplink and downlink frequencies that account for Doppler shift over the entire horizon-to-horizon pass, allowing you to select the optimum uplink/downlink combination effortlessly!

ARTS (Auto-Range Transponder System)
Included in the Yaesu FT-8900 is Yaesu's exclusive ARTS™ feature, which can be critically important in search-and-rescue applications. ARTS™ provides a "hand-shake" with other ARTS™-equipped transceivers, and the display indicates if an "Out of Range" condition exists. The Base Station can then alert the field unit to move to a better location.

Many more features are included, to name a few: 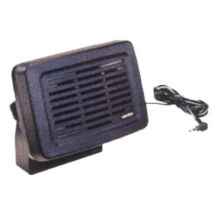 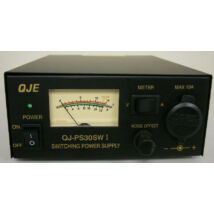 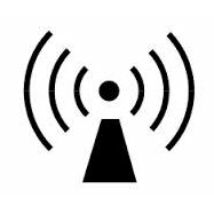 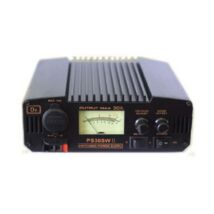 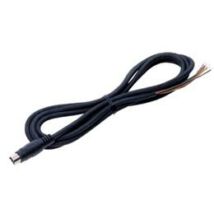 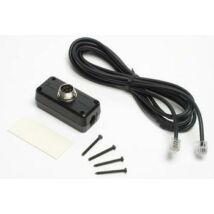 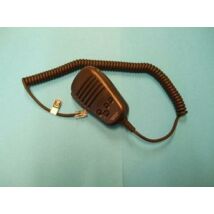 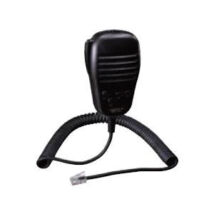 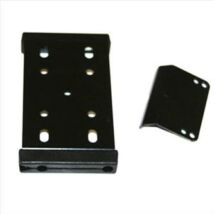 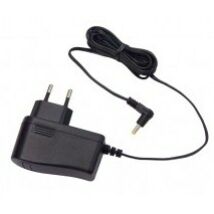 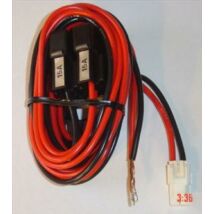 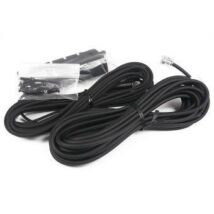 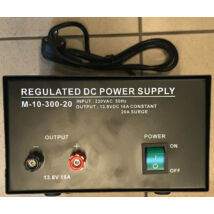 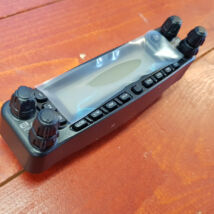 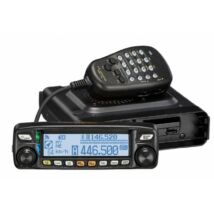 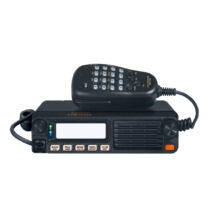 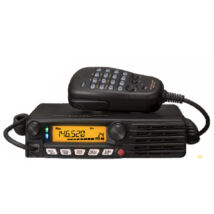 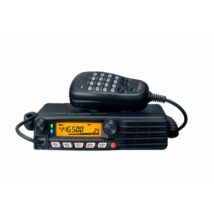 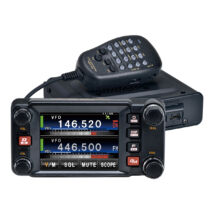 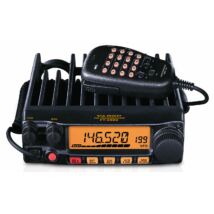 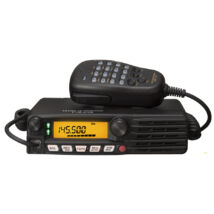 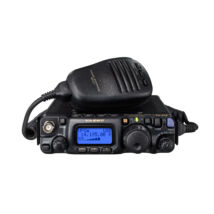 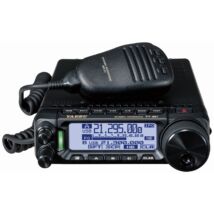 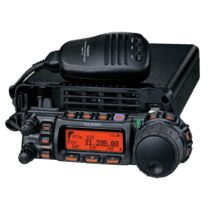